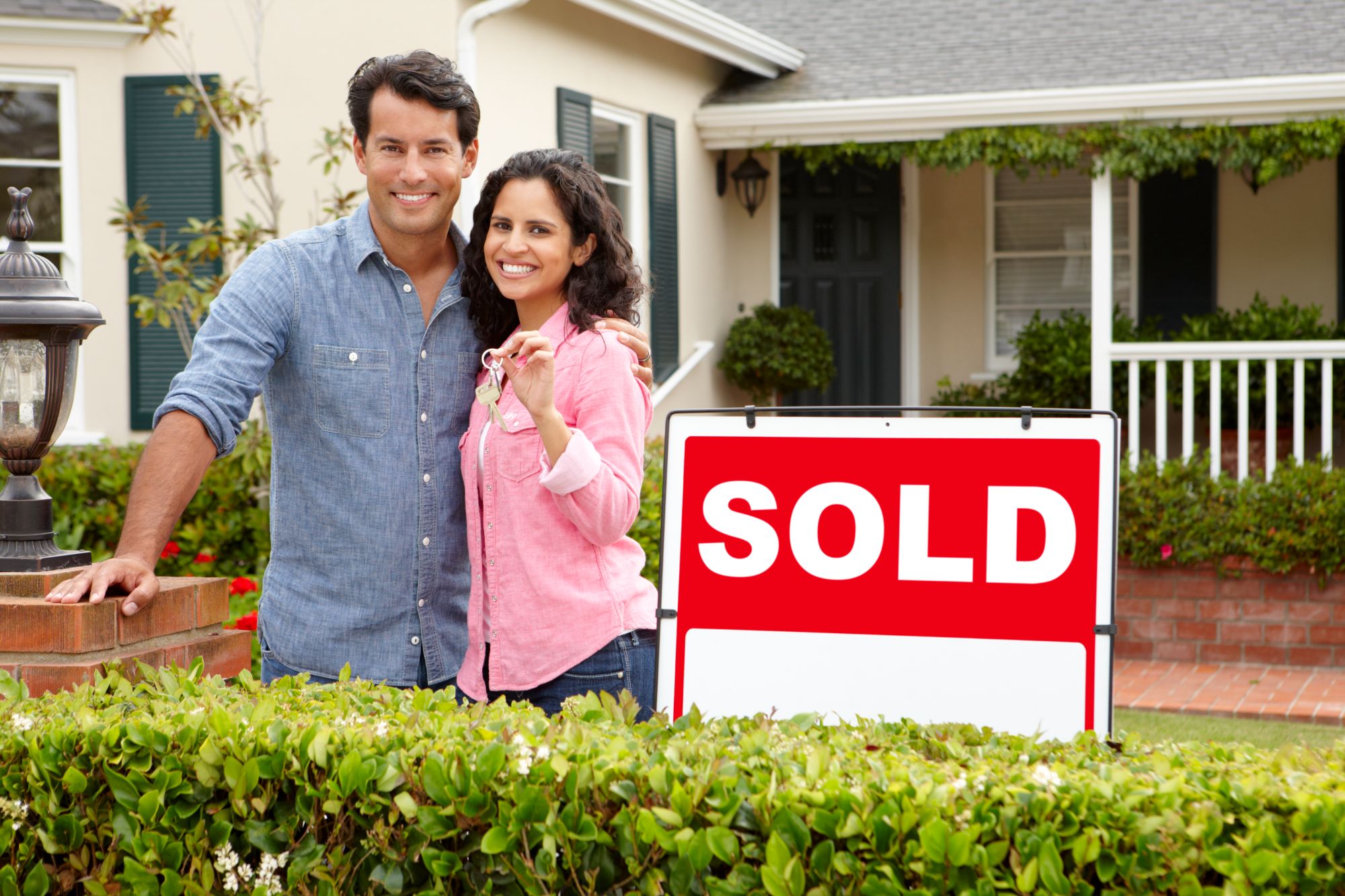 When you buy a home, you need to be sure the seller is the true owner of the property. You must also ensure that no outstanding issues will damage the title transfer to you.

Why? Problems with the title can restrict the use of the property and ultimately result in financial loss. That’s where title insurance comes in and where Community Settlements can help you.

Although we do our best to make sure there are no known issues, there is a large amount that we can’t know such as:

Unforeseeable title claims, such as:

Unexpected title claims, such as:

The cost is minimal and is only paid once. There are no renewal premiums, and there’s no expiration date on the policy. The protection lasts as long as you – or your heirs – maintain an interest in the property. It’s security that lasts. It is well worth the small investment to give you peace of mind that your ownership is free and clear of any issues.

How To Hold Title in Maryland

Title in Maryland can be held in 4 ways (plus some trust formats).  Each Tenancy has its own advantages and disadvantages and it is important to choose correctly.  It is important to talk to an Attorney about how to hold title and why because it is very specific to each set of facts.  At Community Settlements our Attorney is available to discuss this with you.  See below for a basic overview of each tenancy.

An undivided ownership interest by one person with no other party having a right or interest in or to the property.

TENANTS BY THE ENTIRETY

An undivided interest by both husband and wife, with the right to the entire property passing to the surviving spouse upon the death of one spouse.  Tenants by the entirety provides some protection from individual creditors and is the presumed tenancy for married couples.

Protections example:  Andy and Beth are a married couple.  Andy gets a personal loan for $10,000 from Joe and doesn’t pay it back.  Joe can’t put a lien on the house because Beth didn’t sign for the loan as well.

An equal ownership interest by all parties named on the deed with rights of ownership vesting in the survivor of all owners.

In MD there is a presumption against Joint Tenancy, therefore it must be stated clearly “Joint Tenants with Rights of Survivorship” in addition to the clear statement there must be: Unity of Time (interests of all co-tenants must vest at the same time, Unity of Title (interest must be acquired through same Deed), Unity of Interest (Must have equal Interests), Possession (Must have equal and Concurrent rights to the Property).

An individual ownership interest in a portion of the property (either equal or unequal) with another party and sharing a common interest and right to use as to the whole.  Tenants in Common DOES NOT PROVIDE for survivorship rights.  Thus, a will is recommended to identify the recipient of the ownership interest upon the death of one of the owners.  In Maryland Title is presumed to be held Tenants in Common unless stated otherwise or a couple is married.

Example 1:   Andy, Beth, and Charles own Black Acre.  Beth owns seventy percent (70%), Andy owns twenty percent (20%), and Charles owns ten percent (10%).  Charles dies.  Charles has a will that states that his interest should pass to his mother, Charlene.  Charlene now owns a ten percent (10%) interest in Black Acre.  If Charles dies without a will, his interest will pass according to the laws of the State of Maryland.

Community Settlements can also help you decide how to take ownership interest in the house.  In Maryland there are 4 possible ways to hold title.

Parking at our Office: Parking is available directly in front of our offices in any spot for Union Mills Overflow parking is located directly across the street at the Gilberts parking lot.